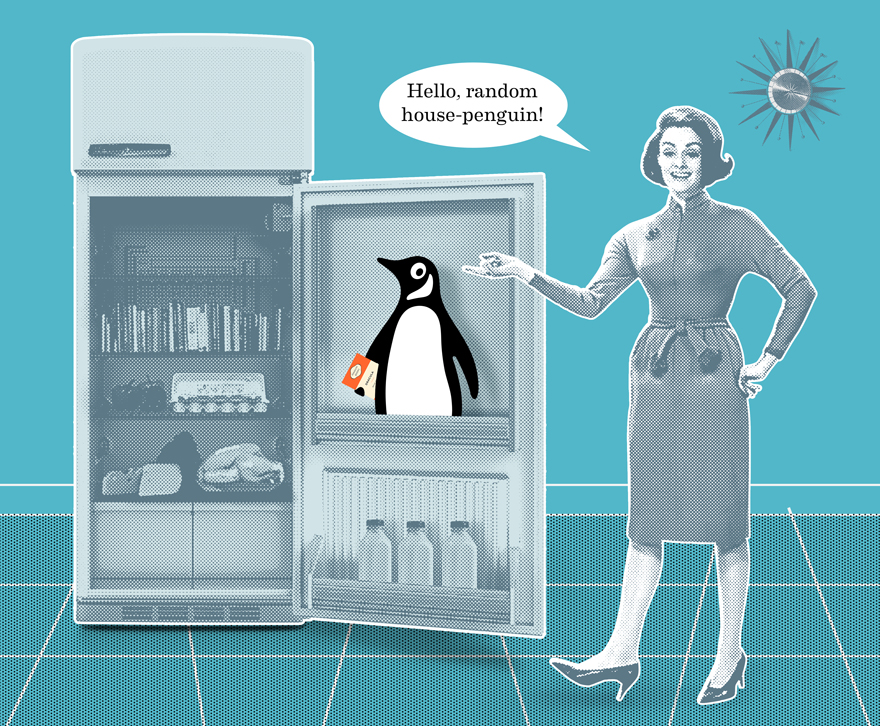 When naming a new product, company, or service, choose wisely. Living in the age of sound bites and social media, it matters more than ever.

As a designer and builder of brands, I give a lot of thought to just about every product and company name I come across. In fact, it has become a peculiar hobby of mine to keep a running list of which brand names I find particularly clever, and which ones fall short. And there’s a lesson in each of them.

Exhibit A: Names that Work, Hard

Aladdin Systems
This software developer created StuffIt, one of the earliest digital file compression utilities. As the company name suggests, there is as much magic involved in reducing a file to a fraction of its original size, as there is in compressing an enormous genie into a tiny lamp. Lesson #1: Capture the essence of the product or service.

Archer Farms
The marketing team at Target continually raises the bar for keeping their brand fresh. In 1995, when Target set out to develop an exclusive food brand, they chose the name Archer Farms. The strength of this name lies in its reference back to the parent brand (a target), while also suggesting that their food products will really “hit the spot.” Lesson #2: Every name added is an opportunity to strengthen the overall brand. Create a brand architecture where the names work well as a whole as well as on their own.

Staples
Capitalizing on two possible meanings of the word, Staples references both the common metal paper fastener (illustrated in the “L” of the company logo) and the word’s secondary meaning as a center for the sale of commodities in bulk. Lessons #3: Choose a name that is simple, has multiple levels of meaning (as it relates to your product/service), and lends itself to visual representation.

Eclipse Gum
Introduced by the Wrigley company in 1999, this breath-freshening gum’s name calls to mind how the moon blocks the sun during a solar eclipse. Similarly, by naming their gum after an eclipse (in addition to depicting the event on their packaging), they are suggesting that their product can block out bad breath. Interestingly enough, people often make the same wincing, watery-eyed expression when looking directly at the sun as they do when someone with horrible breath is talking to them. Lesson #4: An indirect reference can clarify a product’s function.

UBS Tap
This one may seem a little obscure, but it was rather high stakes and demonstrates an important lesson. In 2007, UBS was preparing to launch a new liquidity-seeking algorithm for securities traders, and Thinkso was tasked with naming it. The algo was a game changer for the industry, far more advanced than what traders had previously been using. So the name in and of itself needed to signal a sea change. We named it Tap, a complete departure from the aggressive names (e.g., Sniper and Guerilla) pervading this niche market. In just three little letters, it conjures an image of simple, immediate access to liquidity. It was a huge hit. Lesson #5: Understand the marketplace in which the name will exist, and then do something different from everyone else.

Meat Without Feet
Several years ago I was coming up with a brand name for a seafood company. In my research, I stumbled across a local fish distributor called Meat Without Feet, and realized that sometimes a name can be both clever and fun to say. Lesson #6: Humor can go a long way to making a brand name “sticky” (memorable).

Exhibit B: When Good Brands Get a Bad Name

Igloo Coolers
When was the last time you heard of an Eskimo crawling into an igloo so that he could stay cold? Never? Me neither. So why name a product made to keep things cool after a structure built to keep people warm? Lesson #7: When capturing the essence (see Lesson #1), make sure you don’t bungle it.

Trojan Condoms
As their packaging implies, this leading contraception brand name is meant to evoke the attributes associated with the fierce Trojan warriors. But the company overlooked an arguably more well-known image associated with that name: the giant wooden horse. According to myth, the Trojans allow the enormous Greek horse to pass through the gates of their city in order to please the virgin goddess Athena. But it was a trick, and in the middle of the night, a bunch of little guys snuck out of the horse and conquered the unprotected city. Not a visual that inspires confidence for a condom manufacturer. Lesson #8: Consider all possible interpretations of the name and make sure you’re not inserting unwanted meaning.

Penguin Random House
This name came about as the result of a corporate merger in 2013 between two separate publishing houses. While composited names are commonplace among large corporations, I feel that they missed the opportunity to tell a more imaginative story had they named the company “Random House Penguin.” After all, they are in the storytelling business, and what a great visual that would be of a random penguin roaming the house, wondering where he left his book. Lesson #9: Take a risk and do something unexpected. In our internet age, with millions of names being generated for everything from coffee houses to pharmaceuticals, the name you give your product or company is your first step toward standing out.

Those are just a few of the brand names from my list. What are some of your favorites — hits and misses?